This Is Where Things Stand

Endangered Species has come a long way in the couple of years that I've been working on it, and everyone who sees it thinks it's finished. When I tell them it's not, they kinda look at me sideways like I'm some sort of crazed obsessive-compulsive type, so it's hard sometimes. I know what needs to be done to make this a killer piece, and it's not much more, actually. A little finessing of some of the highlights on the metal; a more believable gradation on the middle phone; a soft reflective shadow on the metal under the phone on the right. 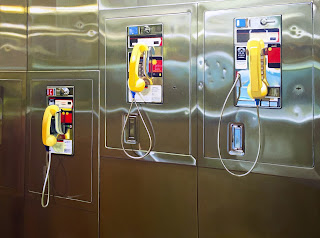 I have high hopes for this one in a few upcoming exhibitions. But it has to be done right, first. 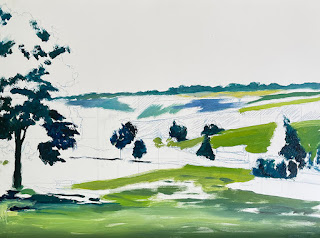