Roseanne Barr and America; Plus, The Chrysler Building

I am going to get political here for a moment. We in the United States are not all racist lunatics; note the number of people who attended the Women's March on Washington just after the inauguration. Roseanne Barr today apologized for a racist comment she made on Twitter, and ABC, despite the fact that her show was its top moneymaker, cancelled the show after a mere 11 hours. There is hope. There is an incredible amount of disinformation— lies— spread by the administration and its minions on a daily basis, but I am hopeful that the 60% of the population that is not stupid or crazy is going to prevail.

So. Here is the latest iteration of the Chrysler Building: 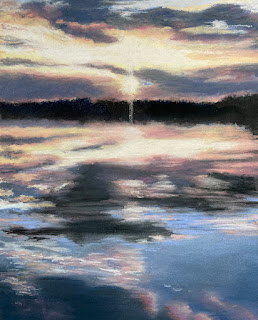