My feeble attempts to repaint the problematic chair frame in Counterpoint ended in my having to wipe out everything. It's drying now, and I might go back to it later on today, but in the meantime, the three new America series panels have been tempting me to start filling in some color. One of them, Ieva, is clothed in a rich, seductive turquoise, but I was able to hold off on that one temporarily. Meanwhile, here is: 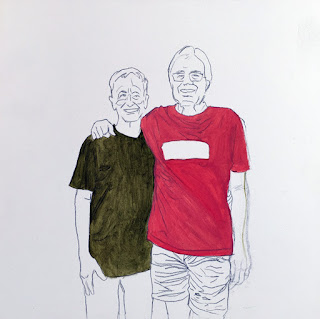 And I did some work on: 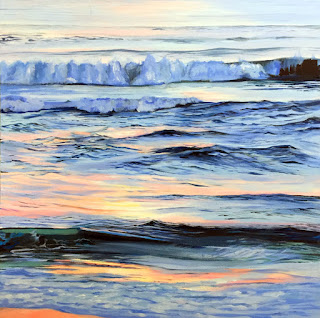 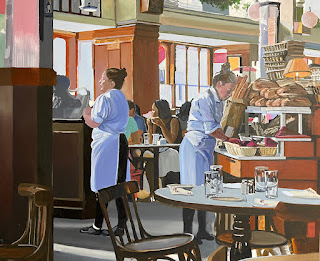